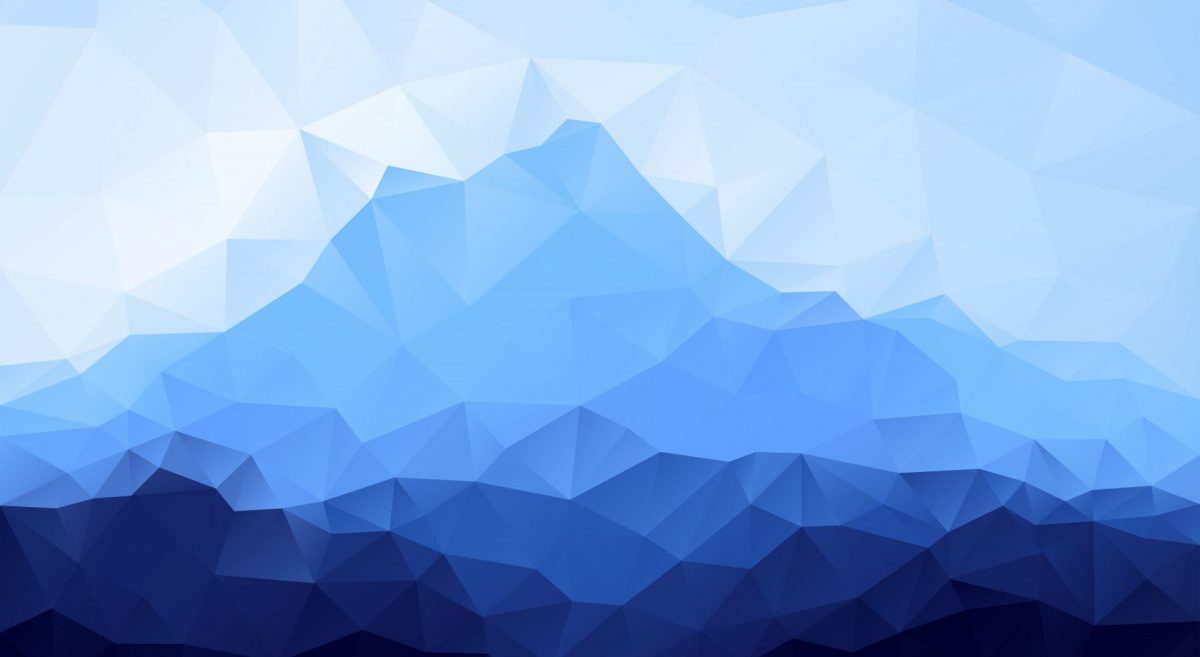 ‘Grace’ first came to see me ten months ago. She had the hunched shoulders and spent gaze of someone who’s given up on the idea that life is ever going to be anything but misery.
“I can’t cope anymore”, she said.
“My children drive me nuts, I cry at the drop of a hat, my job is so stressful and I feel anxious and irritable all the time. My life is a constant upward struggle and the worst of it all is that no matter what I do, I know that I’ll have to do it all over again tomorrow.”
Grace had tried a number of psychotherapy interventions through the years. Each one had been reasonably successful at teaching her strategies to improve her resilience temporarily.
However, she felt that the process was an ongoing struggle.

Sisyphus and the boulder

I see many clients who, like Grace, feel that life is a struggle. But what struck me in particular about Grace’s words, was her strong emphasis on the repetition of her daily efforts.
This brought to mind the Greek myth of Sisyphus.
Sisyphus was the cunning, ruthless king of Corynth who enjoyed a lifetime of dissipation and lies. When it came to the end of his life, Hades himself, king of the Underworld, came to escort him to the World of the Dead.
Being an incredibly smart conman, Sisyphus had a sly trick up his sleeve. He persuaded Hades to show him how to use the handcuffs he had brought along on himself. Thus imprisoned, Hades was not able to perform his death duty with serious – though hilarious to the modern reader – consequences.
Eventually, as in all good myths, the prankster was apprehended and sentenced to eternal punishment: having to push a heavy boulder uphill only to watch it roll down every time he reached the summit.
Grace, like Sisyphus, felt forever condemned to struggle uphill only to watch her daily efforts go to waste.

Addressing behaviour change through psychology without rebalancing the underlying biochemistry is like trying to push a great big boulder uphill.
In other words, if your neurotransmitters are out of whack because of nutritional deficiencies, inflammation, genetic predisposition or high toxic levels, increasing your resilience through psychological techniques alone is going to feel hard.

I like shortcuts of any kind. Hacks, tips, summaries, top tens, you name it. If it’s smart and it’s a shortcut it gets my vote.
In his book Smartcuts, Shane Snow talks about how some of the most successful people in the world smashed through the finish line by going the short way round.
Had I read his book in my twenties I would have saved myself a lot of time going round in circles with counsellors and psychologists to help me overcome major clinical depression. Those sessions felt like trying to push a huge boulder uphill.
I eventually started taking an anti-depressant which made a huge difference to my wellbeing and my ability to regain resilience.
I came off the antidepressant after six months and became fascinated with nutritional biochemistry. Through the years I then discovered how an imbalanced biochemistry and genetics played a huge role in my developing depression.
By becoming aware of my genetic tendencies to underproduce certain neurotransmitters and addressing those imbalances nutritionally I was able to develop resilience to most kinds of stress.
More importantly, I am now also able to implement effective behavioural strategies without it feeling like an uphill struggle.

My top biochemical tests for resilience

So what kind of pathology markers should you be looking at to work out if biochemistry is playing a strong role in your ongoing lack of resilience?

If you have digestive issues, I would also add celiac serology and a fecal PCR Multiplex and culture to rule out parasites.
Each one of these markers represents a profound shift in your biochemistry that is going to affect your ability to produce neurotransmitters.
There are many other markers that can be useful but these are the ones that I see most commonly involved – plus they are easy to test with your regular GP.
Incidentally, Grace came back to see me two weeks ago after several months of rebalancing her biochemistry with individualised nutritional compounds. She walked into my office, sat down and said – “I don’t know what you did but I feel amazing”.

In my next blog I will discuss why pyrroluria is the single most important obstacle in the development of resilience.