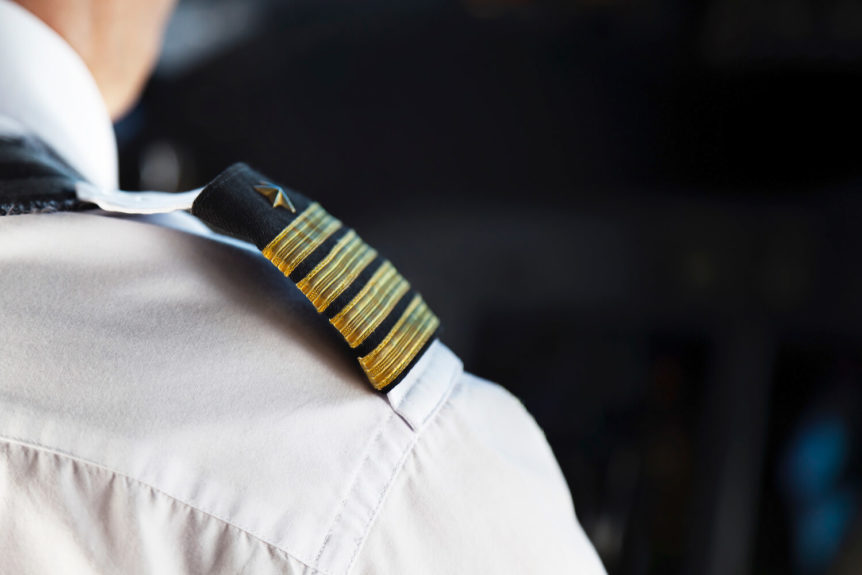 Yesterday my 11-year old daughter ‘landed the plane’ in spite of technical difficulties.

She had been preparing for her singing performance at the yearly music soiree (a big deal in primary school world) for the past ten months.

She had been working hard all year with daily practice on vocal and piano, weekly commitments to singing lessons and even missing after school play dates as her singing teacher does not condone absences of any kind (school holidays and sickness included).

If you’re not familiar with singing training, just know that the breathing exercises look like what you’d expect the training regime for a professional deep diver to look like. It is painful, tiring and takes you to the edge of your comfort zone as you push to exhale air until you literally have nothing left to breathe out.

As the school’s music captain and one of the lead roles in last year’s Lion King, expectations were also riding high on her being the star of the show.

As she started to sing and got in the full flow of the song her mic failed completely. The audience gasped and I could tell they started to feel sorry for her. You could see from her face that she had noticed this too – and for a split second I wondered whether she would stop and give up.

Then I saw her do something I’ve witnessed only a handful of people do in my life when some serious, unexpected event hits them sideways: she closed her eyes, took an imperceptible breath of acceptance and just like that shifted her state into deep flow. She accessed a part of her where context no longer mattered. She was no longer an 11-year old, primary school child at the local music soiree. She was a Singer. Without batting an eyelid she proceeded to crank up her volume and delivered an outstanding performance to a speechless audience.

Afterwards I asked her what had made her decide, in that split second, to not only keep going but to perform to an inch of her lung capacity. Her answer was simply “Mum, I was just doing what I had trained for.”

Likewise, as a leader there will be many times when the engine fails on you and you can see you’re going down. This is what you’ve trained for. As Captain “Sully” Sullenberger said when asked how he managed, against all odds, to safely land US Airways Flight 1549 on the Hudson River following a double engine fail, “I was just doing my job.”

Live, think and prepare like one day you’re going to be the pilot saving the whole plane. Embrace the unexpected as the chance for you to lead to the best of your ability. You’re only a pilot when the engine fails.

Want to Elevate Your Game or that of your Team in 2020?

Work with me to amplify your capacity for energy and mental grit and learn how to embed high-performance habits that stick.

Email me here or text me directly on 0415 978 509 to discuss how my Unstoppable program can turn you or your team into the best version of yourself.