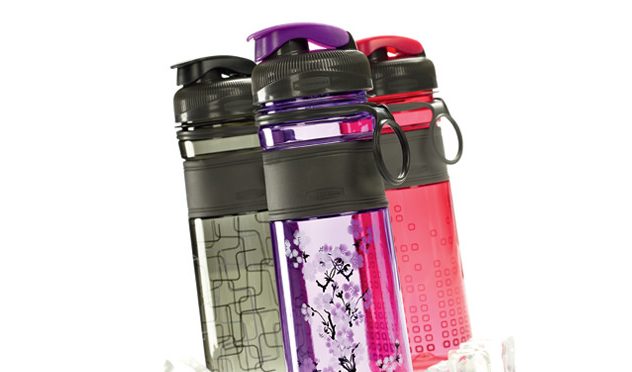 Ever since BPA-free packaging has hit the shelves, I have been smelling a rat. The overnight switch to BPA-free materials seemed too easy, too global and too fast. While colourful, reassuring labels were lulling parents and health conscious people into a false sense of safety, my sceptic radar has been going berserk every time I walk through isles of ‘BPA-free’ Tupperware in the supermarket or local ‘dollar king’.

It turns out I was right.

A new study by a Canadian research team has identified that Bisphenol-S, the chemical replacement for BPA in polycarbonate plastics, thermal receipts and canned foods and drinks has the ability to induce lipid accumulation in human fat cells.

It seems that this effect may be mediated through a PPARG (p-par-gamma) pathway. PPARG is a receptor that is mainly found in fat tissue and it regulates fatty acid storage and glucose metabolism. This receptor and its corresponding gene have been implicated in the development of diabetes, obesity and even cancer.

BPA has been used in the manufacture of polycarbonate plastics and epoxy resins to coat metal drinks cans since the 1960s. Its presence in the environment is ubiquitous and many studies have shown that it is a powerful endocrine disruptor, meaning it can affect hormonal balance in the body, especially estrogen.

The Canadian research team quote several studies that show that BPS, just like its analogue BPA, accumulates in the body, as measured by urine levels. The current concern is that BPS is also going to act as an endocrine disruptor given its similar chemical structure to BPA. This hypothesis has already been tested in animal models, with skewed sex ratios, decreased egg and sperm counts, increased estradiol levels and decrease thyroid hormone thyroxine.

So, for the time being I will continue to use glass bottles and stainless steel lunch boxes (I really love lunchbots). If you have a history of endometriosis, infertility, PMS or a family history of cancer, I would urge you to do the same. Children and babies are particularly at risk as BPS has a cumulative effect in the body.

Poor estrogen metabolism is linked to an imbalanced gut microbiota, an overburdened liver and methylation issues, among other things. Given the prevalence of poor digestion, pyroluria, MTHFR gene variants and toxic environment I see in clinic on a weekly basis, it is no wonder we have an epidemic of estrogen-dependent illnesses sweeping the planet at present.