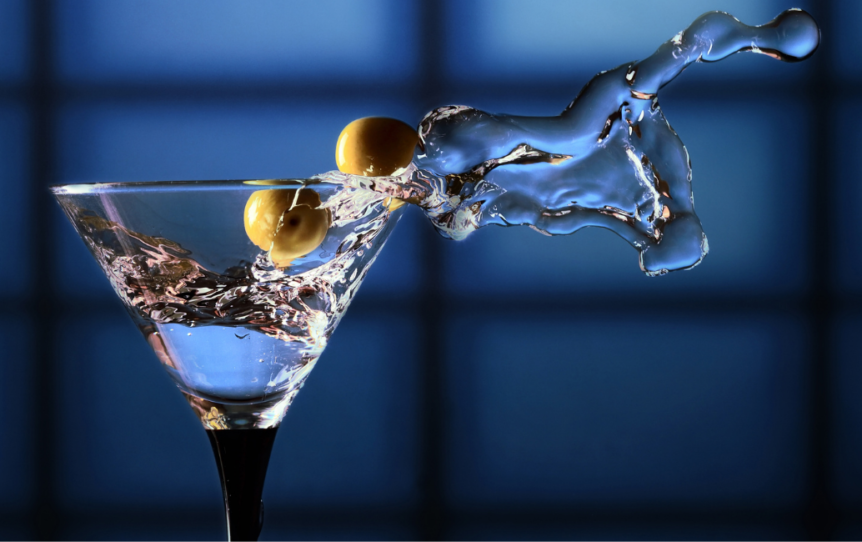 Years ago, when I was studying Ayurvedic medicine in London, one of my professors, Dr Maroof Athique, stunned the lecture hall when reading a passage from a 3000-year-old Sanskrit medical textbook that described a hangover as a ‘post drinking condition characterized by headache, pain, heaviness and thirst’. Under the heading ‘Cure’ the entry read: Unknown. It turns out, even ancient yogis and sages had a particular preoccupation with alcohol poisoning and few answers on how to deal with it!

While it’s reassuring to know that hangovers have been part of the human experience for thousands of years, it is still demoralizing to discover that the average person spends roughly two years of their life hungover. That’s a lot of time to spend not just with the headache from hell but with your brain at half mast. Especially if you’re a leader with a Big Life Agenda.

Your brain performance is as impaired when hungover as it is when mildly drunk. In fact, Associate Professor Joris Verster of the Utrecht University demonstrated that the symptoms of drunk driving are still present in drivers who have 0% alcohol levels when tested the day after getting drunk! His study also showed that hungover people are more tense, less considerate and require more effort to perform. Not the kind of thing you want to put on your resume.

Why do we get hangovers?

The symptoms of hangover actually only happen when alcohol blood levels return to zero. This is because our liver first deals with ethanol – the lesser toxic component of alcohol –  leaving the really toxic methanol until ten hours after we’ve stopped drinking. That’s when your body goes into shutdown mode.

Incidentally, this is why the hair of the dog is not a scientific way to deal with a hangover – you’re just postponing the inevitable methanol bill. The fried breakfast that often accompanies the morning-after mimosa is more likely to make you feel better as it rebalances your blood sugar levels.

Alcohol also reduces levels of a hormone that the body requires to reabsorb water, so you pee more and end up losing precious electrolytes, leading to thirst, dizziness, nausea, fatigue and headaches.

Has nana got a bit of a soft spot for sherry? Has grandpa been known to hit the double vodkas on a daily basis? Is your dad a hangover pro? Unfortunately, 45% of the way we deal with alcohol is genetic. This means you finally have a genuine reason for blaming your family for at least one thing that’s not great in your life 😉

Joking apart, some people have variants in the genes responsible for breaking down alcohol, others in the genes involved in producing the ‘spark’ necessary to activate the detox process. Combined, these genes affect between 60-70% of the population, leading to bad hangovers.

So, what can you do?

Well, the obvious answer is Don’t drink alcohol. The second answer is Drink less alcohol, especially in one sitting.

The third answer is in the Smart Hacks section below.

Incidentally, there is one special Christmas gift I have shared with my clients this year: a hangover prevention strategy based on their own DNA. A CEO client just last week told me ‘It totally works!!’ and thanked me profusely for having prevented the hangover of a lifetime after a particularly prolonged network event (I aim to please).

If I had your genetic testing results in front of me, I would happily share with you my killer recommendations for a hangover cure. Second best is for me to share these tried and tested smart hacks that will definitely help to reduce your symptoms.