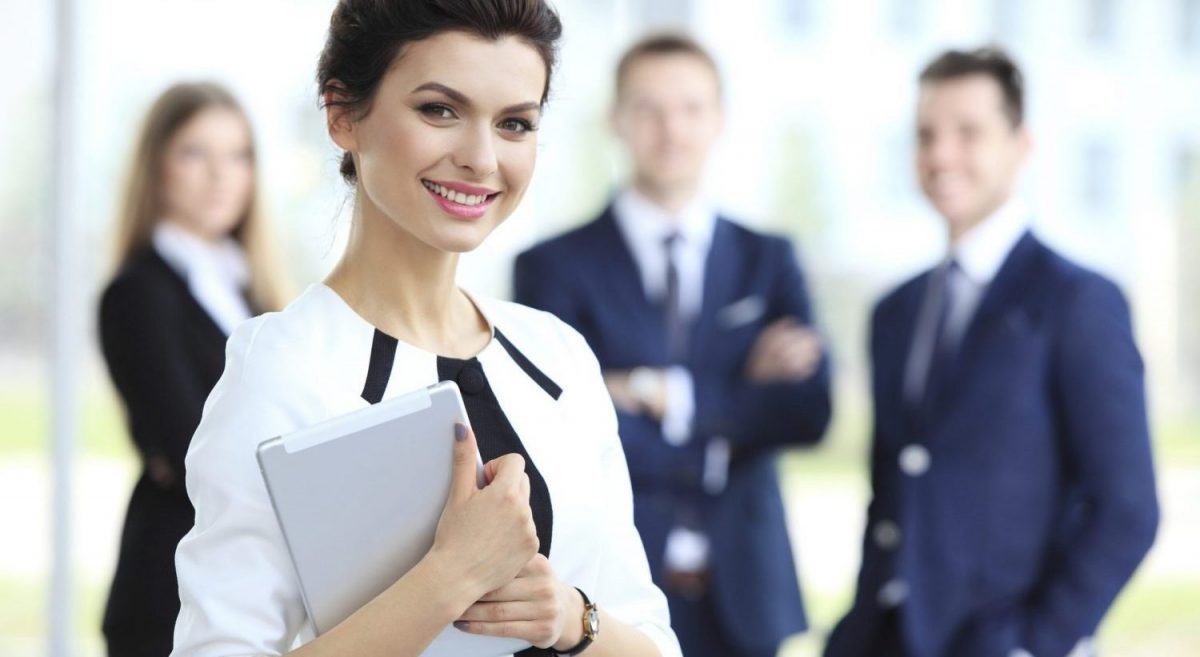 Spring should be a time for renewal, regeneration and growth. Brighter and longer days should trigger a renewed sense of optimism, enhancing our professional and personal performance. Yet so many of my professional clients report the most fatigue, irritability and lack of mental focus at this time of year.
Far from being just my personal observation, a 2016 study on the seasonal variation of mental performance found that people had the worst working memory results in Spring.
In fact, in turns out that Spring has a profound effect on how we feel and how we behave, claiming the grim statistic of ‘season with the highest number of suicides in both Northern and Southern Hemispheres’.
So what can you do to dodge the springtime slump andB maximise your energy and mental stamina this season?

Hack #1: Catch up on sunlight

Humans, like all mammals, have an in-built clock that regulates many of our physical and mental processes.
Body temperature, energy production, heart rate and neurotransmitter production are all regulated by the interaction between our body and Zeitgebers external time-giving signals that help synchronise the body’s circadian clock with the environment.
As temperatures slowly rise and daylight increases in Spring, we’re left with a deficit of certain metabolic activities and a surplus of melatonin, the sleep hormone. As a result, we feel sleepy, lethargic and with a few extra pounds to our name.
Some people are genetically predisposed to being negatively affected by low levels of light in Winter as their brain levels of serotonin plummet. This can leave them feeling tired, depressed, anxious and craving carbohydrates.
Adaptation to the new environmental cues can take several weeks as our body takes time to adjust the winter sleep-wake cycle.
Action:

– Get up twenty minutes earlier and get out in the light: walk, jog or even sit in your backyard garden. (As the light enters the retina and hits the pineal gland, it will trigger the reduced production of melatonin.)
– Catch another 10-20 minutes of outdoor sunlight around noon.
– Be consistent, it takes a while for the body to adapt to the new light cycle.

Dopamine is the neurotransmitter that helps regulate memory, attention and problem solving. It is a powerful motivator and I generally find that clients in leadership positions have a genetic  variant that predisposes them to high levels of dopamine.
Reduced light exposure in Winter can trigger overindulgence of a high carbohydrate, refined starch diet with bread, pasta, cookies, pastry and chocolate. While this is a normal evolutionary adaptation to boost serotonin (high carbohydrate meals boost levels of serotonin in the brain) a high carb diet leads to depleted levels of dopamine, blood sugar imbalances, fatigue, headaches and irritability.
You’ll know you’re low in dopamine as you’ll feel sluggish, flat, and demotivated.

– Ditch carbs for breakfast – no bread, no cereal, porridge or pastry. Go for eggs with a high protein paleo bread and avocado, or a high protein Paleo muesli with natural yoghurt and berries. Eating a high protein breakfast will boost your dopamine and it will help stabilise your blood sugar, giving you a steady release of physical and mental energy throughout the morning.
– If you’re feeling really flat, supplement with the amino acid l-Tyrosine – a direct precursor of dopamine. Start slowly at 100mg on waking and work your way up to 300mg twice daily.

There is now mounting evidence that blue light from computer screens, TVs, smart phones and the new LED light bulbs is disrupting our natural sleep wake cycle. Basically, blue light tells the body it’s time to be awake so working late on your laptop or smart phone or watching TV late at night is going to delay the release of the sleep hormone melatonin, affecting your sleep and your production of the appropriate sleep-wake neurotransmitters.

– Download the free app f.lux. This clever app changes the colour of your screen light after sunset, eliminating blue light exposure.
– If you have chronic sleep issues invest in a pair of blue-light blocking glasses which you can buy here or at specsavers if you’re in Australia.