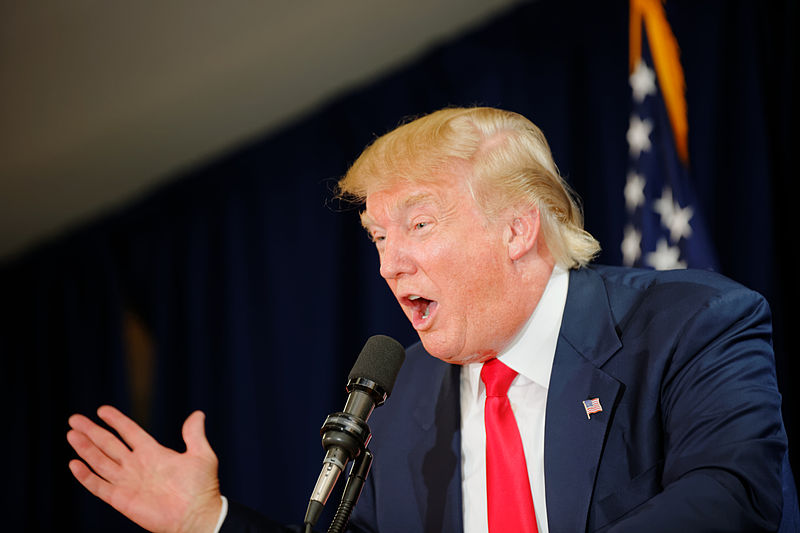 Earlier this year, President Trump was given a clean bill of health despite having gained enough weight to move him from the overweight into the obese category.

I’m not here to join the fat shaming that’s swept over the internet since his medical report was made public.

However, I’m here to call a spade a spade.

Obesity (and being overweight) – in the vast majority of cases is not healthy.

Especially when it’s based on a diet of red meat, fried foods and high stress levels à la Trump.

Unlike Trump, I’m not buying his doctor’s report that states that his liver, kidney and electrolyte function are ‘normal.’ Normal compared to what? The other 78 millions of obese Americans who make up the bell curve of ‘normal’ when it comes to blood testing reference ranges?

Do we now need to be ultra-obese to become a health outlier?

‘Who are you to say this? You’re not a medical doctor!’ I hear the naysayers pointing in shameful accusation at my lack of alphabet credentials.

Indeed I am not. I have much higher standards for my clients than the current medical benchmark for health.

How many times have we felt we’re not at the top of our health and go to the doctor only to be told everything is ‘fine’?

‘Fine’ is the excuse we look for to keep eating junk, drink too much and not exercise. ‘Fine’ is a cop out. ‘Fine’ is the lie that robs us of our magnificence.

And that’s ok for some people.

But let’s not kid ourselves that ‘fine’ means ‘great’.

There is no shortcut to the Happy Ending unless we start changing the story. Our bodies have an inbuilt deficit that accumulates in every organ year on year.

This means that every year we get weaker and fatter unless we take a hard look in the mirror and say ‘Buddy, what the heck happened here?’ and start taking action.

I accepted the medical definition of ‘fine’ for years until I burned out. It took me years to rebuild myself and crawl back up to the top.