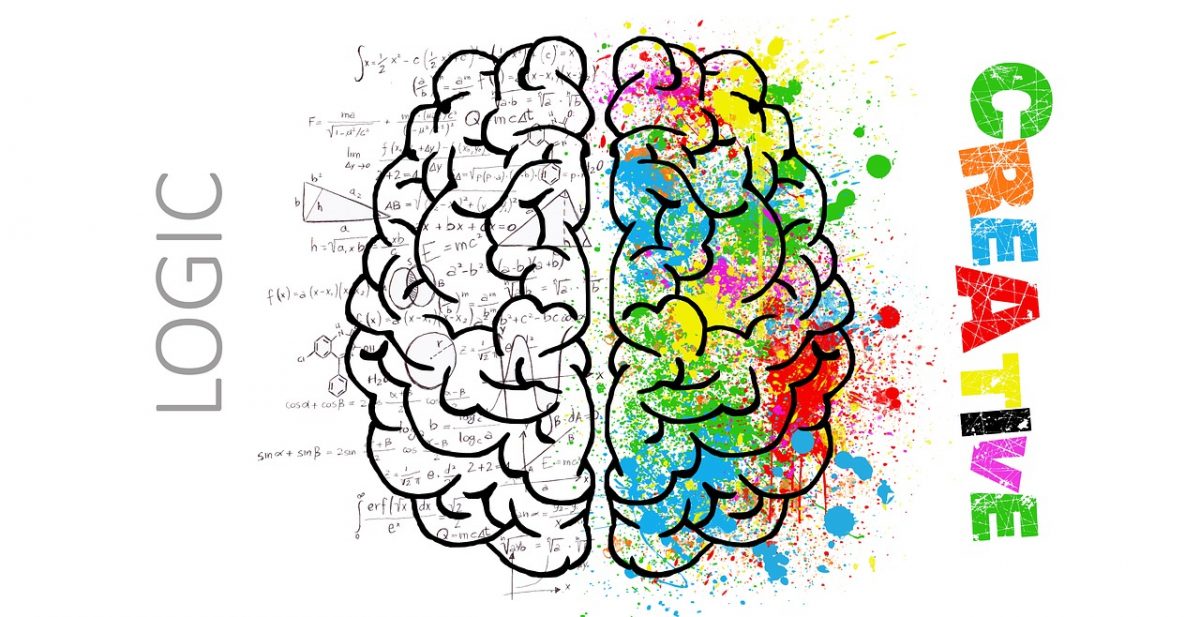 Former GE CEO Jack Welch once famously said that 3 out of 5 leadership traits are innate. These traits are energy, passion and the ability to energise or engage others.
I would go one step further and say that other traits such as anti-fragility, agility and motivation are also innate in our DNA and biology.

Are you the puppet or the puppet master?
Unbeknown to us, these genetic tendencies pull the strings of our thoughts and behaviour, impacting how we react to stress, how we deal with disruption and whether we embrace or flee from uncertainty-based exploration.
Wouldn’t you like to know who’s running the show and then have a say in it?

If you want to direct the show, you need to know the script
Innovation pirate and thinking alchemist Dr Jason Fox says that our thinking and behaviour mostly run on default options, which he calls ‘default scripts’.
It turns out that these default scripts are deeply embedded in our DNA and biology and both are affected by the choices we make every day.
Even though we cannot change our genes, we can influence how they behave, so we can switch from being the puppet who is controlled by their thoughts and emotions to being the puppet master, who can change the plot of the show, since he’s aware of the script.
This process is what I call DNA hacking and it is the most effective way to fast-track elite performance and peak productivity to give your leadership an unfair advantage.