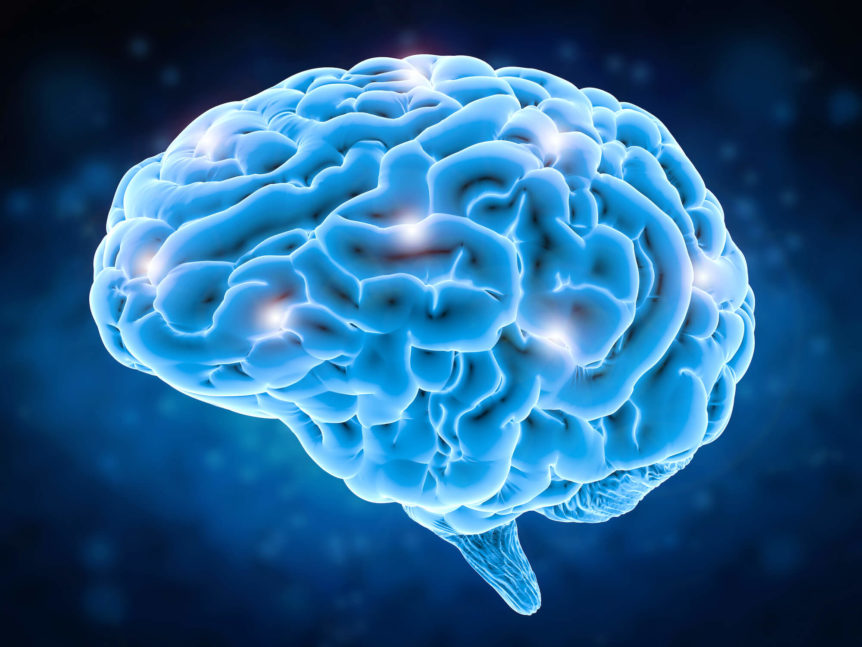 When I was ten years old, I remember my parents getting into a heated argument. It was a typical weekday morning in the household, hurrying to get out of the house to beat the rush hour and drive to work/school.

The car keys had gone AWOL and, in typical fashion, my mother blamed my dad.

Handbags were searched, cushions were scattered and drawers yanked open in the futile attempt to find the elusive item.

That day I never made it to school. My father got a taxi to work and my mother came up with a lame excuse to her boss that I wasn’t feeling well and she had to stay at home (I’m guessing it would have been too embarrassing to blame the car keys.)

The cost of a fragile working memory

My childhood recollection is not unusual.

A survey by bluetooth tracker Pixie found that, on average, we lose nearly half a working week each year looking for our TV remote, glasses, keys, wallets and shoes and spend billions of dollars yearly to replace these items.

The time cost is even more considerable with 60% of people having been late to work because of lost items, followed by 49% who’ve missed appointments and even 22% who’ve missed flights.

Clearly our working memory is letting us down.

We can think of working memory as a sticky note reminder system that allows the brain to hold onto temporary information while it works out what to do with it.

For example, when someone gives you the first three digits of a phone number to write down, your working memory holds onto those numbers while you find the pen and paper to jot them down.

A higher level of working memory has been shown to increase our capacity for learning, problem-solving and even emotional control. It is correlated with a higher job performance and better leadership skills.

Unfortunately, like many good things that decline with age, working memory is also affected. This is because as we become older the neurons involved in maintaining a piece of information in our short-term memory no longer fire consistently.

Neuroscientists have worked out that as we age our working memory becomes more vulnerable to distractions. This affects our ability to be fully present in the moment and instead allows information to seep out, like water through a leaky bucket.

Don’t settle for an ageing memory

The good news is that we do not have to settle for a suboptimal working memory as we age. Research is constantly evolving and identifying new drugs, nutrients and lifestyle changes that offer protection to our brain.

For now there are several measures you can adopt to start future-proofing your brain and prevent as much decline as possible.

Top 5 interventions that have shown positive improvements in working memory

Research has shown that olive oil protects working memory and learning ability even when not as part of a Mediterranean style diet. Unfiltered, cloudy, cold pressed olive oil works best due to its high polyphenol content. There are several organic olive oil farmers in Australia now offering this beautifully unadulterated, premium product.

Currently this is the best working memory training available. You can access it free on many internet sites or download it as an app. The memory improvements it provides have been shown in some studies to transfer outside of the training.

This extract from the Ayurvedic plant Coleus forskohlii has been shown to increase levels of cyclic AMP, an important signal carrier that is associated with improved working memory.

Incidentally, my mother ended up apologising to my father that evening when she found the car keys waiting for her in the freezer, where she had placed them the night before.