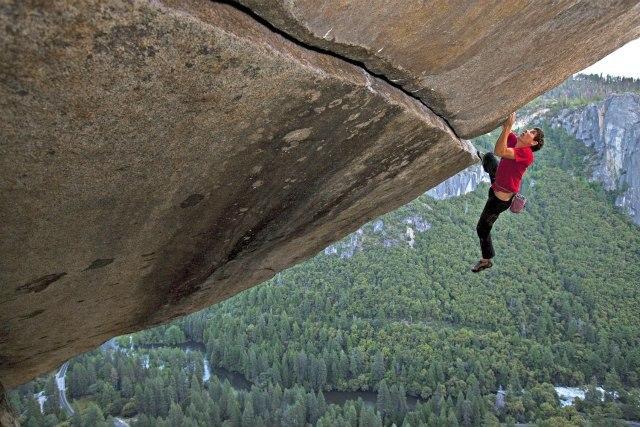 In 2017, 31 year old self-taught climber Alex Honnold stunned the professional climbing world by performing what later became known as the Impossible Climb: a free solo ascent of El Capitan, the most challenging mountain wall in the world, with no rope, no equipment and no partner.

To give you an idea of the monumental level of skill and risk involved in this endeavour think of it this way: if Alex Honnold were an elite level athlete competing at the Olympics, he would either get the gold medal or die.

In free solo climbing, there is no ‘second place’, no safety net. One millimetre placement out, one micro-second lapse in focus and you’re dead.

It took Honnold almost ten years of planning, practice and numerous death-defying ascents worldwide to accumulate the level of skill required for the impossible climb.

Despite his world-class level of skill and experience, Alex still waited another year before embarking on this challenge.

Because his level of energy and motivation were not on par with his capability.

In his book The Impossible Climb, Honnold’s friend and National Geographic journalist Mark Synnot describes how Alex developed a cycle in which he went big every other year, with his motivation and energy ‘ebbing and flowing.’

Alex would just hang out in his van (where he lives, like most elite climbers who‘ve dedicated their life to honing their skills) feeling tired and demotivated.

It is interesting to note that when Alex underwent a functional MRI scan to assess whether he could actually feel fear, scientists found that the part of his brain where dopamine is produced was profoundly under-active.

Dopamine is essential to the feeling of motivation and energy. Genetic variations between individuals point to a different speed of production and breakdown of this neurotransmitter.

Working with many high performing clients who genetically underproduce dopamine, I am very familiar with this ebbing and flowing in motivation and personal happiness and the huge improvements in the consistency of their performance once their lifestyle and diet support dopamine production at genetic and biochemical level.

When it comes to high performance we hear about capability and mindset ad nauseam. My point is that whether you’re an elite climber, industry CEO, school principle or thought leader, skills and experience are necessary but not sufficient.

Your energy, vitality and motivation are the spark that ignites capability – without it there can be no true high performance.