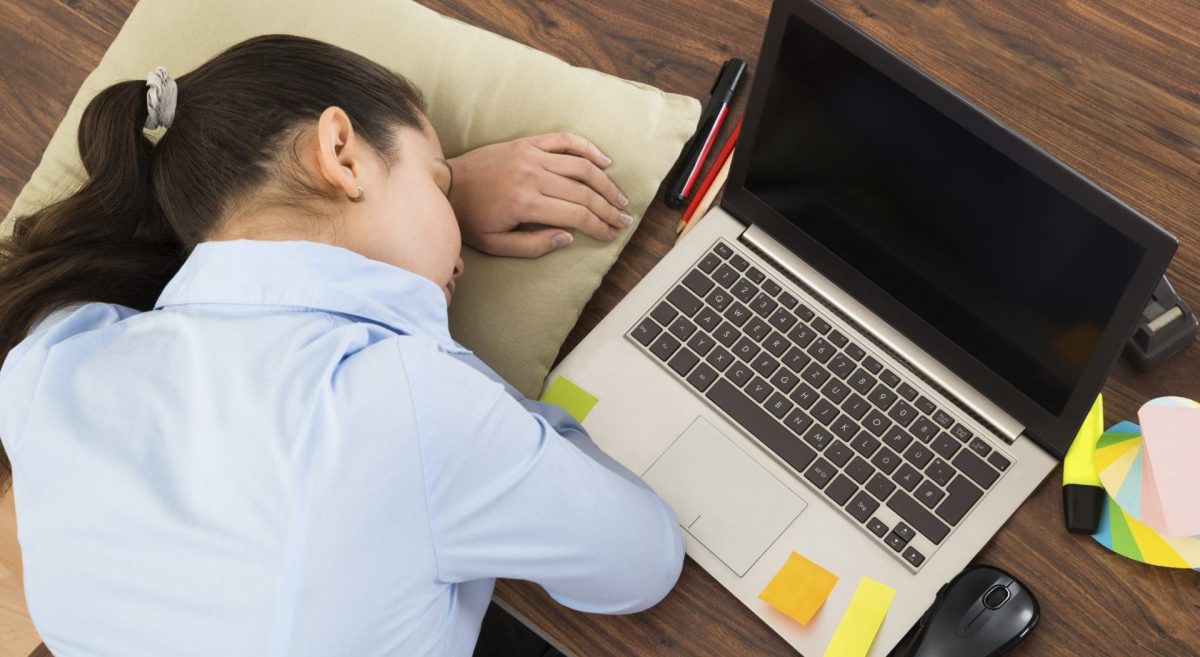 Do you ever wonder why when you first start a new job you feel so excited, so motivated to go the extra mile and work your socks off but after a while the enthusiasm wanes and you find it hard to remember what got you all thrilled in the first place?
Why is it that any kind of novelty or new experience generally triggers a wonderful feeling of elation and fulfilment only to disappear once that activity has become routine?
The answer is dopamine.
And boosting it could be the difference between an average performance and hitting your professional and personal goals out of the ballpark.

Dopamine is a neurotransmitter. If you haven’t come across this word before it basically describes a type of chemical molecule that tells brain cells what to do.
Once the molecule has passed on its “message” it quickly gets inactivated. This prevents a build-up or repeat of the same message.

What’s the connection between dopamine and motivation?

Depending on what part of the brain it is released, dopamine sends off different “messages” or “directions” involved in movement control, hormonal release and reward or pleasure.
Dopamine is so intrinsic to making us feel pleasure when we perform rewarding activities that it’s been nicknamed the “reward molecule”.
When we engage in pleasurable or rewarding activities like love, sex, food, socialising, shopping, drugs, gambling or high-adrenaline activities dopamine accumulates in the brain, making us feel good, excited and happy.
Those little delicious bursts of “drive” and excitement that you experience when you get the high five from your team for a job well done or for closing a big sale are due to your dopamine being released and accumulated.
This is partly the reason why people get addicted to drugs / alcohol / gambling. The motivation to seek out that reward and pleasure triggers a cycle of low/high/low dopamine that leaves them craving more.
Through my years as a clinical naturopath I’ve seen this type of behaviour repeatedly. When people tell me they just can’t stop eating chocolate for example, or they cannot help but open that bottle of wine every night as a ‘pick me up’ or that they’ve lost all pleasure in life except for staying up late to play video games, alarm bells go off.

Why doesn’t the feeling last?

If dopamine got released every time you received a friendly text or your partner smiled at you, food, gambling and drug addictions probably wouldn’t exist.
Everything would always feel new and you’d experience the sense of wonder and enthusiasm that young children experience daily.
Unfortunately, that’s not the case. As we repeatedly go through the same not-so-new cool experience, we develop a certain expectation of the reward.
Over time the very thing that got us excited in the first place is leaving us flat and indifferent. Why? That extra burst of dopamine isn’t being released anymore.
This is also one of the reasons why often addictions spiral out of control as the release of dopamine becomes dose-dependent.

Could your genes be robbing you of your dopamine?

The short (and over-simplified) answer is yes and it’s to do with some genetic variants that you may have inherited from your parents.
A gene variant, also known as a polymorphic variant of a gene may lead to the abnormal expression or to the production of an abnormal form of the gene. Some gene variants carry an increased risk of developing specific diseases, such as the BRCA1 gene and its link to breast and ovarian cancer.
Luckily most gene variants are not associated to such devastating illnesses. However some can have a profound impact on one’s quality of life by affecting our physical biochemistry and the rate at which certain molecules, such as neurotransmitters are produced or inactivated.
For example, once dopamine has done its job it gets broken down by a couple of different enzymes.
The first one is called MAO (monoamine oxidase) and it is found inside your mitochondria – your cell’s power house that produces your cellular fuel or ATP. The other one is called catechol-methyl-transferase or COMT for short.
These enzymes are coded by genes of the same name.
Many people have a natural predisposition to have lower levels of dopamine. This is due to their having variants of the COMT and MAO genes that are basically fast. This means that their dopamine gets inactivated very fast.
The high activity COMT that quickly inactivates dopamine is found in about 25% of Caucasians and it leads to a 3-4 fold increase in the activity of dopamine breakdown.
This means that if you have the high activity COMT you could potentially have just a quarter of the dopamine that someone with a slower enzyme has. This would put you at a distinct disadvantage in terms of professional performance.
This partly explains why some people make naturally great leaders and business visionaries and are able to motivate themselves and their teams, while others struggle to even complete the simplest tasks without being prodded and reminded regularly.
If you find yourself regularly feeling bored, demotivated or lacking in the sense of pleasure for life or feeling detached from those around you, your dopamine levels may be suboptimal. Luckily, there are many safe, inexpensive and simple lifestyle interventions you can do to boost your dopamine levels.
I will review these in my next blog, so stay tuned.