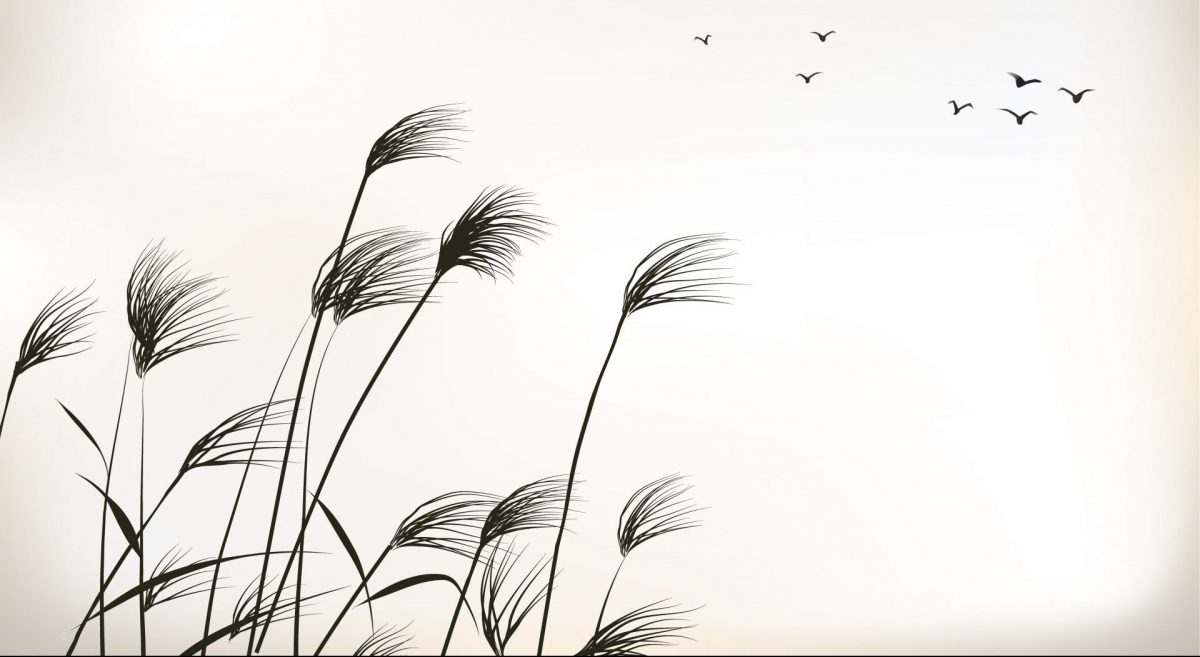 One of my favourite books when growing up was a beautiful collection of Aesop’s Fables that my father had given me for my 8th birthday. It was a collector’s edition, with colourful, intricate illustrations complete with a gold tassle bookmark that was attached to the spine.
I cherished that book for years, seeing more and more meaning in each story as my understanding of the moral subtext expanded.

My father died when I was thirteen years old, after a 2 year battle with cancer. Throughout his fight to survive he showed nothing less than stoic calm.
With every subsequent worsening of prognosis he would simply assess the risk and benefits of each proposed new treatment and then just proceed systematically with his decision.
To view this robust man, whom I once looked up to the way an ant probably looks up to a giant, gradually erode to a shadow of his former self was a surreal experience for a 12-year old.
Yet, I felt no fear. When feeling his bony hand wrap around mine or noticing how paper thin his skin felt on my cheek at bedtime, all I could feel was his reassuring power and strong presence.
You see, his spirit, self-confidence and determination remained untainted. So while he was fast approaching death, which I’m sure he knew at the time, he exuded so much strength and greatness that he just appeared to be completely in control of the situation.

The oak and the reed

Later, after my father died, my mother passed on to me a letter he’d written to me just days before he died.
In this he reassured me of how true love never dies but stays with those upon whom it’s been bestowed, as a benign shadow, accompanying us through life. He also reminded me of a story from the Aesop’s Fables book we’d read together many times.
In this story, a strong, proud oak stands tall at the edge of a pond. Daily, he makes mockery of the thin, bendy reeds that have to bow to the wind. One day a hurricane comes and uproots the oak, while the reeds are simply able to bend and go back to standing upright after the storm has passed.
In the letter my father then proceeded to ask me to look after my mother, who had always been emotionally fragile and unable to cope with the hurricanes of life itself, just like the oak had been.
My father’s battle with cancer was my first encounter with Resilience. My mother’s subsequent descent into depression and alcoholism was my first encounter with a Lack of Resilience.
This experience had a profound, life-changing effect on me. It made me realise that while we have no control over life’s events, we can be strong and flexible and avoid the suffering that comes from having an unbending attitude.
Since then my life has been one long quest to find ways to develop resilience.

So why are some people more resilient than others?

What I have learnt in my clinical and personal experience is that:

So my question to you is not whether you are an oak or a reed, but rather which one would you like to be?
In my next blog I will start discussing specific biochemical markers that can help you assess whether your biochemistry is currently impairing your ability to become resilient.