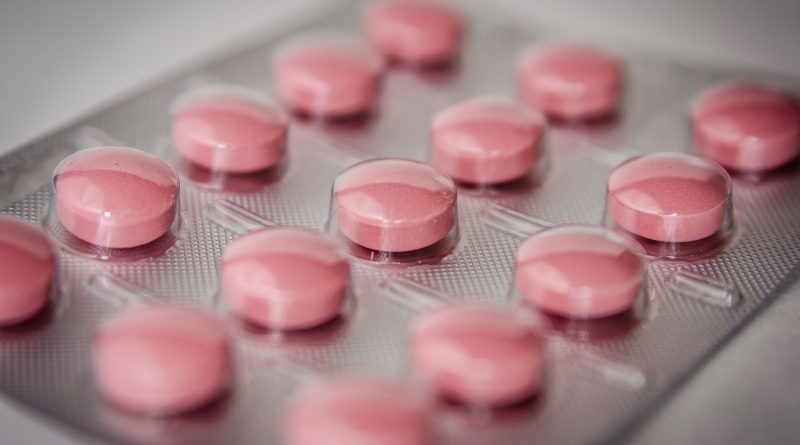 We know from looking at US farming practices that giving antibiotics to young animals changes the composition of their gut microbiota, inducing genetic changes that make the animals grow fatter faster.

According to Martin M Blaser MD, they do. Dr Blaser is the Director of the Human Microbiome Program at NYU and he served as the President of the Infectious Diseases Society of America, as well as fulfilled many advisory roles at the National Institutes of Health.

In his recent book ‘Missing Microbes’, Dr Blaser gives a convincing review of the latest research on the long-term effects of antibiotic use. The book is extremely compelling and I highly recommend it to anyone who is concerned about the alarming rate at which antibiotic resistance is increasing.

One of the most poignant questions asked in the book is whether giving our children therapeutic doses of antibiotics episodically is having the same effect as the continuous low dose antibiotics used in livestock feed to fatten them up. This is a valid question in view of the skyrocketing levels of obesity that are affecting children in Western and Asian countries.

In a 2007 study led by Dr Blaser, researchers found that mice given sub-therapeutic antibiotic treatment (STAT) increased their body fat by 15% compared to controls. The mice also had increased bone mass, giving weight to Blaser’s theory that alongside better nutrition and hygiene antibiotics may explain why we’re generally getting taller  – more bone formation at an early age implies that a person (or mouse) is going to grow bigger, taller and longer.

The researchers then tried to find out why the mice had put on extra fat. They suspected it had something to do with the changes in their gut microbiome due to the antibiotics. So they analysed the mice poo and what they found blew them away.

Not only did the mice have different microbial populations and numbers compared to the control mice. After all, this was to be expected – it is widely known that antibiotics kill bacteria. But it turned out that the bacteria that were left behind had their functions altered by the antibiotics.

When you normally eat food, part of it reaches the colon, or large intestine, undigested. Here it provides food for the resident bacteria who extract further calories in the form of short chain fatty acids (SCFA). SCFA are a source of energy for the cells lining the colon and keep the gut lining healthy.

When the researchers measured the levels of SCFA in the STAT mice, they found they had much higher levels than the control mice. This made the STAT mice fatter as they were getting more calories daily due to the changes in microbial function.

Finally, the study looked at the mice liver and found that here too some changes had occurred. The STAT mice liver actually up-regulated several genes that transport fat to be deposited in fat cells around the body.

The next phase of the study involved using different STAT mice and this time putting them on a high fat, high calorie diet, similar to the one that most kids are sadly being exposed to these days. The results were even more depressing. The mice that received antibiotics early on gained 100% more fat for females and 25% for males. What made the results worrying was that these results had lifelong effects, regardless of whether the mice had received antibiotics for 4 weeks, 8 weeks or 28 weeks.

What about antibiotics in children?

Drs Leo Trasande and Jan Blustein analysed data from the Avon Longitudinal Study of Parents and Children (ALSPAC) in Britain. Starting in 1991 and analysing data collected from more than 14,500 pregnant women, this study collected information about all the babies born from this cohort for the next fifteen years.

Clearly, more prospective studies are needed to confirm these results but in view of the potential damage that antibiotics can do in terms of your child’s immunity, digestive capability, potential weight issues not to mention the seriously worrying issue of antibiotic resistance, I would highly recommend you use antibiotics as a last resort – when they are really needed – and treat common childhood respiratory infections with herbs, homeopathics and nutrients, under the supervision of a qualified practitioner.