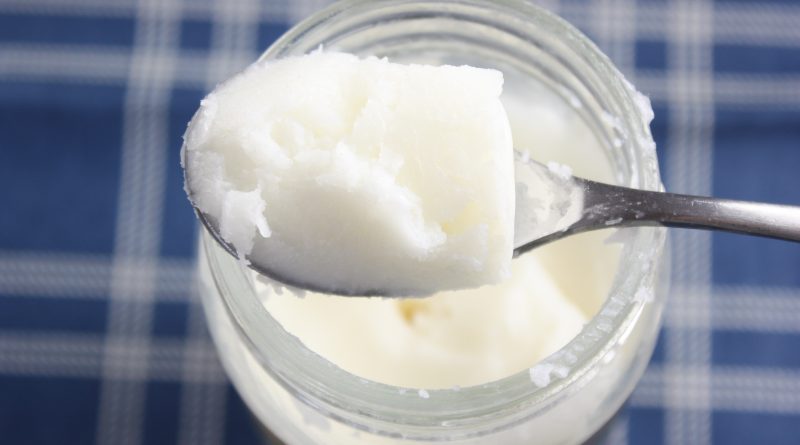 While most people consider bad breath or halitosis a social nuisance that can be addressed simply by chewing gum or using a mouth spray, it is a condition that can have significant negative health implications.

Let’s have a look at what the latest research tells us about what causes bad breath.

It is estimated that up to 30% of the world population suffer from halitosis, mostly originating in the mouth itself (1).

The mouth is home to a specific community of bacteria, known as the oral microbiome, that is mostly different from the bacteria in the gut. Within this community, hundreds of microbial species are found within pockets of the gums, tongue, cheeks and on individual teeth – all cohabiting happily together and contributing to our overall teeth and gum health.

The oral microbiome changes significantly within each part of the mouth (2). Most of these bacteria are anaerobic, meaning they can’t survive in high oxygen environments. They’re also proteolytic – they break down proteins from the food we eat in order to survive. As a result of this process, they produce volatile sulfur compounds that can cause the offensive smell experienced with bad breath.

Most people are aware of some degree of bad breath upon waking in the morning. This is normal and it occurs as part of the normal growth cycle that mouth bacteria go through at night.

When we sleep, the reduced oxygen levels in the mouth combined with protein residue from food create a cosy environment that favours the reproduction of anaerobic bacteria. The increased levels of hydrogen sulfide produced overnight give rise to the characteristic ‘morning breath’. Once we brush our teeth, we’re physically removing bacteria and exposing them to higher oxygen levels that bring their numbers back down. Then the cycle starts again.

People with chronic bad breath on the other hand have been found to have such large numbers of anaerobic bacteria on their tongue that the bad breath problem persists over time (3).

To make matters worse, bad bacteria form a protective biofilm, a sticky, colourless plaque on the teeth and around the gum line. Over time, this process can lead to inflamed gums (gingitivitis) or even periodontitis, the leading cause of tooth loss in Australia.

A healthy small intestine is usually colonised at low density by just a few, acid-tolerant bacteria such as streptococci and lactobacilli, especially in the duodenum and jejunum parts. In recent years, this list has been broadened to include enterococci, coliforms and small amounts of bacteroides but no archaea (Marchesi 2014, p.5). The small intestine is a hostile environment that doesn’t lend itself to high number of microbes. However, in certain individuals with impaired gut motility (constipation or sluggish bowels), impaired hydrochloric acid production, poor liver and pancreatic function and ileo-caecal valve defects, there is an overgrowth of bacteria (SIBO). Overgrowth of methane-producing bacteria in the small intestine can also be a cause of bad breath. Your naturopath can organise a simple breath test to find out if you have SIBO.

Most treatment for bad breath involve using mouth washes or special gums. While this strategy is bound to make the symptoms better it is not addressing the root cause of bad breath, namely an overgrowth of bad bacteria.

The following natural treatments for bad breath are going to resolve the issue by rebalancing your mouth microbiome.

Brush your teeth twice daily and introduce tongue scraping as part of your daily routine as this will help remove more bacteria. The largest number of bad-breath causing bacteria is usually found on the tongue. Add in dental flossing once daily to remove food debris. Use a good quality herbal toothpaste with natural antimicrobials such as essential oils of neem, myrrh, thyme, peppermint, tea tree.

Part of the problem when dealing with oral/dental issues such as bad breath or periodontitis (gum disease) is to address the biofilm that bad bacteria form (good bacteria create biofilms too by the way). Unless you address the biofilm first, no amount of anti-microbial toothpaste or mouthwash will provide long term results. Bacterial biofilms are formed by polysaccharides so it’s essential to use polysaccharide-degrading enzymes such as cellulase, amylase, hemicellulase.  The enzymes should be taken on an empty stomach and followed 30 minutes later with the application of an antimicrobial toothpaste and mouthwash.

To do oil pulling, take a tbsp of either sesame or coconut oil in your mouth, swish it around for 10-15 minutes before brushing your teeth in the morning then spit it out. Results are seen within two weeks.

Chronic bad breath is a sign of an imbalanced microbiome. Lactobacillus, Bifidobacterium and Streptococcus genera have been found to be very effective in reducing bad breath. This is because they change the pH of the mouth to a level that is less favourable to bad bacteria by producing hydrogen peroxide. Probiotics have also been found to compete with bad bacteria for adhesion to gums and teeth as they too create biofilms (5).

Bad bacteria try to colonise the dark pockets between the gum line and the teeth as this is an environment with low oxygen. This process produces an immune response that triggers ongoing inflammation. Probiotics have been shown to reduce oral inflammation by altering the oxidation/reduction potential. This makes it harder for for bacteria to survive.  Finally, probiotics are involved in triggering our own non specific immunity that attacks and gets rid of bad bacteria (6).

Buy a probiotic product that contains a mixture of lactobacilli and bifidobacteria. Empty the capsule or sachet in a small glass of water and swish around the mouth after doing the tongue scraping and oil pulling. Swallow the probiotic water once you’ve finished using it as a mouthwash.

It is a well-documented fact that as we age, production of hydrochloric acid in the stomach is reduced. This is problematic as it leads to undigested protein reaching the colon, giving rise to inflammatory fermentation by bacteria. Large amounts of undigested protein can imbalance our gut microbiome, also leading to bad breath.

My favourite way to increase hydrochloric acid is to supplement zinc citrate, usually around 20-30mg once daily as well as betaine hydrochloride, usually one tablet with each meal. It is important to also add acids to food in the form of vinegar or lemon based vinaigrettes and fermented vegetables (1 tbsp per meal is a good place to start) to further decrease the stomach pH.

If supplements are not appropriate, a simple naturopathic way to improve protein digestion is to drink an aperitif made of 1 tsp apple cider vinegar in 100ml of water before each meal.

Ditch the processed food and switch to a whole food diet with daily intakes of onions, leeks, garlic, asparagus, carrots, apples, fermented vegetables, radishes, artichokes and jerusalem artichokes as these contain a variety of fibres called inulin, arabinogalactans and pectin that feed good bacteria. Add to this a whole rainbow of seasonal fruit and veg, moderate amounts of nose-to-tail grass fed meat and butter, wild fish and olive oil.

It may be useful to adopt a Paleo-diet for a couple of months to reduce the amount of sugars available to bad bacteria. Following that, you can reintroduce small amounts of gluten free, sprouted wholegrains such as brown rice, wild rice, quinoa and buckwheat to reduce inflammation and create the best environment for a balanced microbiome.