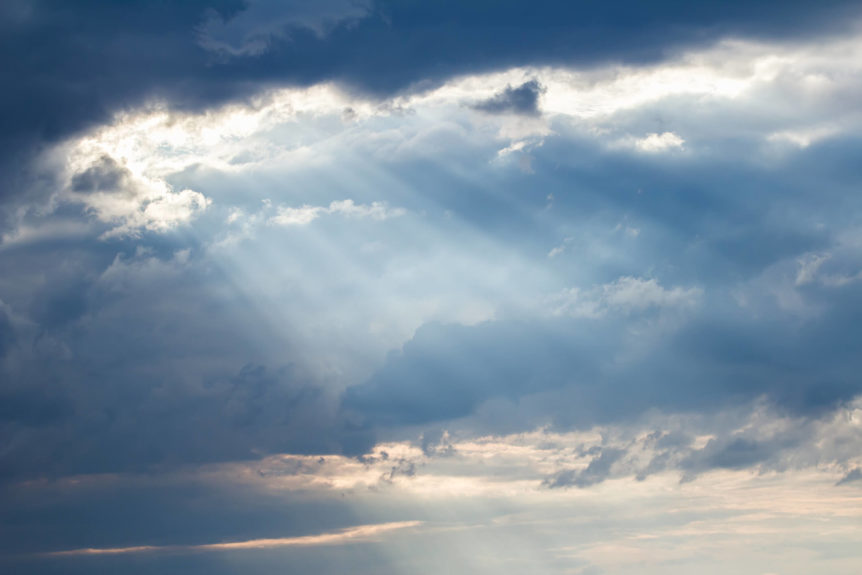 I won’t lie. The last few weeks have been hard. Really hard.

But it’s been hard, nevertheless. Hard in the way of making sense of the chaos that has inevitably landed in our household. Demands on our time, our space, our attention, our ability to get a grip on our emotions have escalated.

Our ability to keep up self-care habits, our ability to carve a little corner of me-time, and the access to the little mental shelves we perch on to regain emotional balance have all been downsized. Like moving to a new house with no storage space, it’s hard to neatly fold and store emotions for later processing when all the storage containers are no longer there.

Yet in the middle of this a little ray of sunshine spread its magic over the day’s shadows.

My 7-year-old son had lost his first tooth the day before and the Tooth Fairy had dropped off two $1 coins for him in the night.

As he was admiring and playing with his coins at dinner time, I saw this as a teaching moment about the importance of washing his hands before he handled his food. Those coins had probably been touched by a thousand hands before they reached him.

To which he responded:
‘But mummy, that can’t be. Those coins came from the Tooth Fairy.’

Me:
‘Ah yes, then it might be a thousand fairy hands.’

Then:
‘Why mummy, do Tooth Fairies get Coronavirus?’

Me:
‘I don’t know honey, but we’ll wash our hands just in case they don’t have soap.”

In that moment, I experienced three epiphanies: