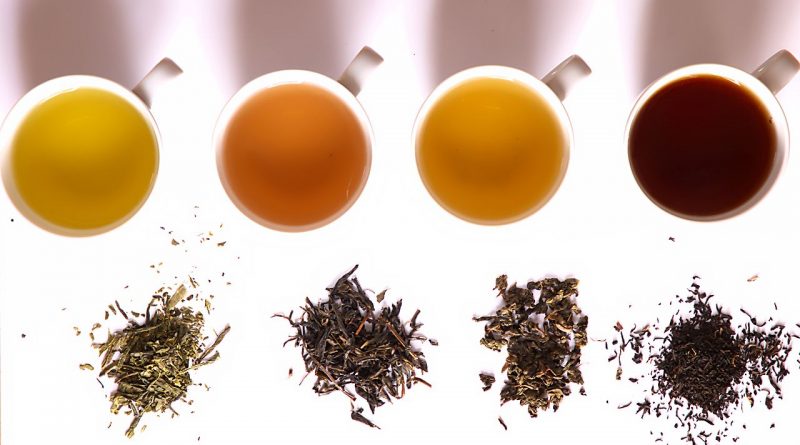 Most people are aware of the benefits of drinking green tea due to its high levels of the antioxidants catechins.

However, not many realise that green tea is also a great source of a powerful amino acid called l-Theanine, the best natural remedy for anxiety and stress.

Thanks to extensive Japanese research in the last decade, l-Theanine’s impressive benefits have started to emerge.

Research tells us that Theanine reduces stress and anxiety, it induces deep states of relaxation without sedation, relieves nicotine addiction, improves learning and promotes sleep. While seemingly unrelated, the common thread linking all these benefits is an increase in the neurotransmitter GABA.

Gamma-amino butyric acid or GABA, is the main inhibitory neurotransmitter known for counterbalancing the stimulatory effects of glutamate. You can think of glutamate as the brain’s ‘on’ switch and GABA as the ‘off’ one.

Low levels of GABA have been linked in many studies to:

Benzodiazepines are the first drug of choice for chronic anxiety. They work by increasing the effect of GABA at the GABA receptor. Unfortunately, these psychoactive drugs have some nasty side-effects, including severe drowsiness and addiction. This is why they’re usually only prescribed for very short-term periods.

Several types of pharmaceutical GABA analogues are currently available on the market. Unfortunately, despite what the internet sites selling these are claiming, most of them are ineffective. You see, GABA is a rather large molecule that isn’t able to penetrate the blood brain barrier (unless you have leaky brain, but that’s another story).

Phenibut is another nootropic drug that works by both stimulating the release of GABA from the neuron’s vesicles as well as enhancing the receptor’s uptake of GABA, leading to feelings of calm and wellbeing. Phenibut doesn’t have any of the side effects of common benzodiazepines, however, there are reports of withdrawal symptoms when used in high doses for long periods of time. It is hypothesised that phenibut’s increase of GABA levels in the brain may lead to lower levels of endogenously produced GABA. So that when one stops taking Phenibut, you’d be left in a state of even lower GABA that before.

“Low GABA levels have been linked to anxiety, insomnia, headaches and panic attacks”

Theanine, on the other hand, is an entirely natural amino acid derived from green tea. Unlike GABA, it is small enough to cross the blood brain barrier and unlike benzodiazepines and Phenibut, it doesn’t lead to addiction or withdrawal symptoms,  Once inside the brain, it is capable of inducing the release of GABA, leading to a feeling of relaxation and calm.

This unique property of theanine combined with its high safety profile, make it a very good choice for relieving anxiety and high stress states.

Other Benefits of L-Theanine

Theanine has also been reported to increase dopamine via its interaction with glutamate receptors and noradrenaline through its effect on increasing GABA levels.

Dopamine is our ‘reward and feel good’ neurotransmitter. People who are low in dopamine have a stronger risk of addiction to drugs, food, high risk behaviours, gambling and sex as they all release dopamine, making the person feel happy, motivated and strong. As the effect wears off, the person with naturally low dopamine is left craving that feeling of wellbeing again, leading to addiction.

Dopamine and noradrenaline are the neurotransmitters released by drugs such as Ritalin, which are used to treat attention deficit hyperactivity disorder (ADHD). Theanine is an effective and safer alternative to Ritalin, especially in children.

Many microorganisms, including Streptococcus, Escherichia Coli, Shigella and Mycobacterium are dependent upon high levels of glutamate in the extra cellular environment. Through the action of the GAD enzyme (glutamate dehydrogenase and glutamate decarboxylase) they bring the glutamate inside the cell, convert it to GABA, which is then utilised for energy production.

Theanine has demonstrated antibacterial activity against E coli and Staphylococcus aureus by acting as a glutamate antagonist.

What is the most effective dose of L-Theanine?

Based on clinical studies, L-Theanine is most effective in the range of 100-200 mg. The effects are felt within 15-30 minutes and can last up to 8 hours. For people with chronic stress or anxiety, the dosage can be increased to up to 600mg in a six hour period.

Alternatively, to reap the benefits of green tea’s antioxidant properties as well as theanine’s calming benefits, 5-6 cups of green tea should be consumed daily. This will give you roughly 150mg-190mg of theanine daily.