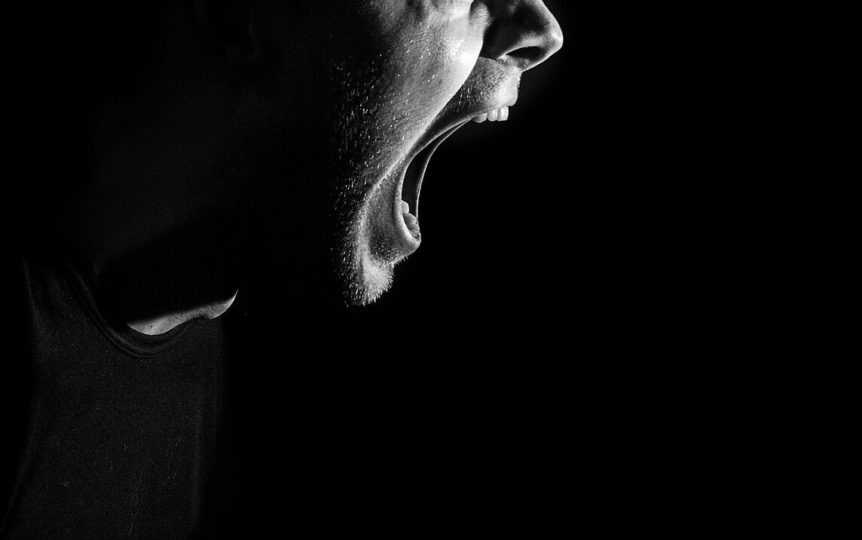 Do you remember Tim Armstrong, the former CEO of AOL group?

Armstrong will be best remembered not for advancements made within the company, but for his sudden angry outburst during a company-wide downsizing conference call in 2013.

Armstrong became distracted by someone on the call who was holding a camera and in a sudden surge of rage, publicly fired him – a senior employee at the company – on the spot. Seven years on and Armstrong still makes the list of Top Ten CEO tanties.

Not the kind of legacy CEOs ought to aspire to.

Anger is a normal, human emotion. We’ve all experienced outbursts we’ve later regretted. Think of that heated debate in the board meeting when you said too much, the frustrating traffic jam on your way to the airport where you were rude to the driver, the argument with your spouse (or ex-spouse) where you said hurtful things or the exhausting confrontation with the teenaged son where you used shame to finally shut him up.

On the plus side, anger has been instrumental to our survival as a species to procure resources and create social hierarchies. It can even be channelled in positive ways to make important changes at work or motivate us to change things that aren’t working for us, like relationship issues.

But of all emotions, it is the one that inherently carries with it the most damaging potential to destroy our relationships and our reputation as a leader.

Here are five reasons why.

1. Creating a culture of fear

When we feel anger, our ability to think rationally is compromised, leading to inappropriate communication and actions. When CEOs don’t master the art of anger regulation they can earn the reputation of being the person who can’t control their temper. This leads to a culture of fear rather than collaboration. No one wants to share their problems and vulnerability with the ogre in the cave.

Angry leaders create frustrated teams that are always on edge, creating an individualist, everyone out for themselves mindset. A frightened brain looks out for number one and is less likely to engage in positive teaming behaviours, leading to a decrease in creativity and performance.

Let’s not make names. Actually, let’s – too hard to resist. Donald Trump is the perfect example of the ridicule and mistrust that can surround a leader when they act like a child not willing to listen to feedback/criticism and recognise their blind spot. Tantrum-prone leaders are dangerous – to themselves and everyone around them.

Goodness knows CEOs need energy in bucketfuls. At biological level, anger is energy-draining as it burns through our stores of chemicals to make the hormones and neurotransmitters of anger.

5. Anger may be masking a deeper issue, especially in men

Angry outbursts, chronic irritability and insomnia are three of the most common symptoms of depression in middle-aged men. Many men have been socialised to believe that anger is a more acceptable emotion than sadness or overwhelm. What looks like anger may actually be depression.

GENES UNDER THE MICROSCOPE: The Anger Gene

Our genes usually work together as teams across an organisation. Some may focus on silo projects, in smaller teams, while others may have a significant impact even on their own. The science is still young so watch out for updates on this.

Future studies will likely identify genome-wide ‘teams of angry genes’ who work together to give some of us a short-fuse or Gandhi-like disposition. For now I have found that a slow MAO gene is a great indicator of a CEOs potential towards angry outburst and rage. Knowing if you have the angry gene or not can give you a huge advantage as a leader.

Here is a Smart Hack for learning how to cool anger.