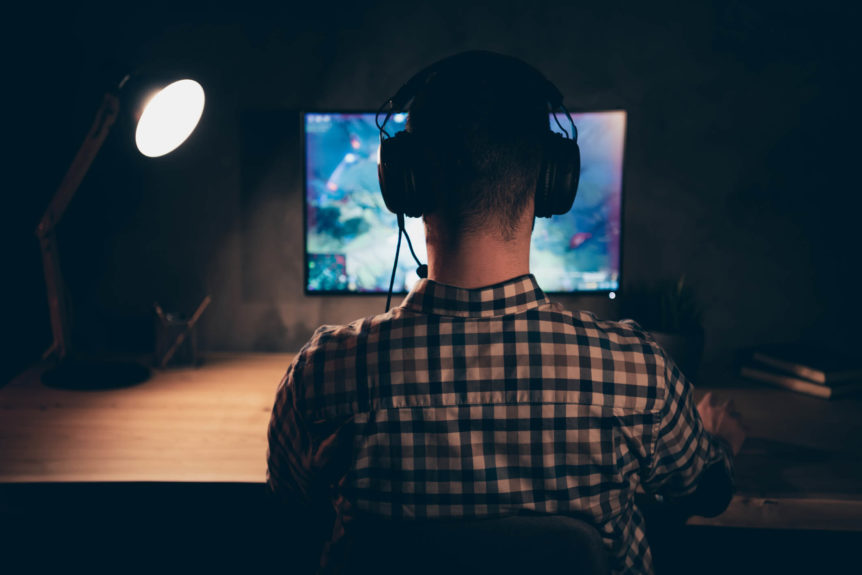 When you get to the evening after a long day’s work do you mostly:

A) Feel tired and take yourself to bed for an early night.
B) Feel tired and stay up late for some telly/PlayStation/social media [insert inane pastime of choice here] as this is the only ‘me time’ you have, regardless of how tired you feel.

If you answered B, chances are you are suffering from Revenge Bedtime Procrastination (RBP), a term that describes when people who don’t have much control over their daytime life categorically refuse to go to bed early in order to regain some sense of freedom during the late-night hours.

You can spot a chronic RBP offender as they usually:

As a reformed – and occasionally relapsing – RBP user I get it. As a parent and business owner I often used to feel I was ‘owed’ a few hours on my own with the whole West Wing cast at night without tiny hands touching me.

One of my high performing clients, the CEO of a large financial institution, rationalizes that trading sleep for this precious ‘me time’ is the thing that keeps him sane and stable, especially at a time when he really needs to lead his team with calm conviction.

The Danger Is In The Trade-Off

Keeping a business alive is tough on the body and mind. It requires physical and mental endurance that is sustainable over time. Four to five hours at night isn’t going to cut it in the long-term, with major repercussions on our energy, clarity and performance. We have plenty of examples of moguls who glorified the 4-hour sleep only to show serious signs of derailment once exhaustion set in – Elon Musk, Maggie Thatcher and the early years Bill Gates to name a few.

You may feel that trading sleep for refilling your ‘me cup’ is justified but ultimately, if we indulge in this trade-off regularly, we run the risk that the revenge is on us as sleep deprivation takes us further away from leading with agency the next day.

And let’s face it, much as I like to think that spending three hours at night with Chief of Staff Josh Lyman (What? You haven’t watched the West Wing??) enriches my personal life, the truth is my level of performance is way better the next day when I’ve had eight hours sleep away from the White House.

Here is a Smart Hack for dealing with Revenge Bedtime Procrastination.