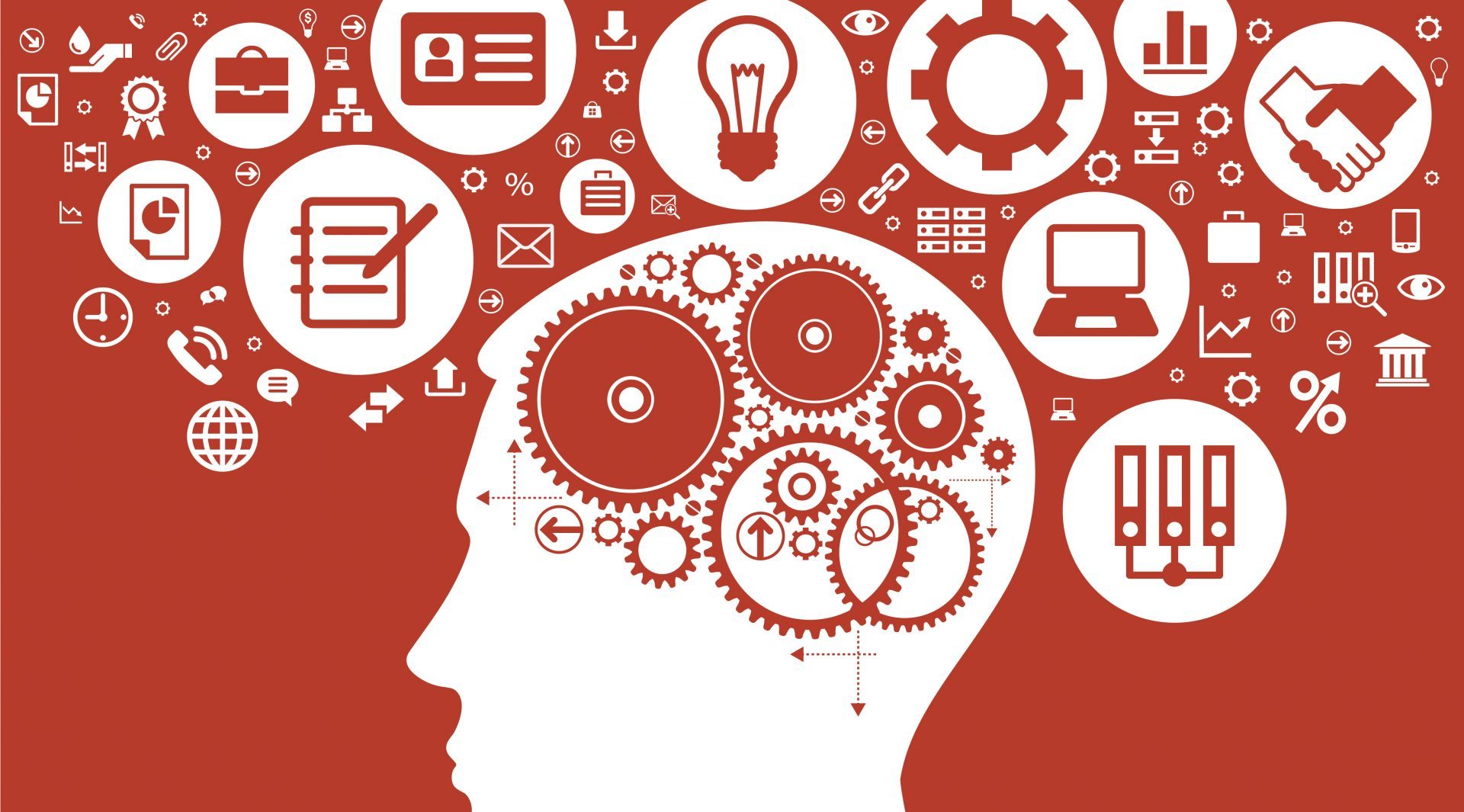 When I was in my 20s I worked in the corporate world as a marketing manager.
One of the girls I shared an office with would regularly start huffing and puffing around lunch time and by early afternoon I would hear her moaning about being so bored from behind her desktop.
She would then proceed to scour eBay for some vintage bargains for ten minutes or so and then announce to an equally unenthusiastic audience that she was off to get a snack.
She would invariably return back to her desk with a slice of cake, muffin or other sugary treat and perk up for a few hours.
This went on every day.
At the time I didn’t question any of her behaviour – or mine – for the sake of disclosure I should state I was her manager (clearly not a very good one). 2pm-itis, I assumed, was part and parcel of working in an office and so was boredom.
It turns out I was right.
Dr Sandi Mann from the University of Central Lancashire in the UK says that up to a quarter of office workers are completely bored. This boredom, she argues, leads to making unhealthy food choices such as crisps and chocolate instead of healthy foods like nuts, which led her to say that “Bored people don’t eat nuts”.
At the time I had no knowledge of nutritional biochemistry so I had no idea that that feeling of complete apathy, demotivation and brain fog my colleague was experiencing was related to low dopamine, a brain chemical involved in the control of movement, emotional response and reward.
Bear with me. There are some good health hacks coming up.
You see dopamine is the chemical molecule responsible for the feeling of reward and pleasure so when it is low it can drive us to seek rewarding behaviours regardless of whether they’re physically or mentally healthy for us – in other words, low dopamine makes you over-ride your knowledge about healthy choices as that drive towards reward and pleasure becomes very strong.
The current challenge, and one of the reasons why we are experiencing an epidemic of low-dopamine-driven boredom and high-risk behaviours, is that we are now in the age of information and stimulation overload.
Daniel Levitin, professor of psychology at McGill University and author of The Organized Mind: Thinking Straight in the Age of Information Overload, says that we’ve created more information in the last ten years than in the whole of the previous human history.
This is problematic from a dopamine point of view as our brain is designed to switch off the reward signalling when that pleasurable (or exciting) activity becomes habitual. Meaning we’re probably all a bit bored due to the constant connection with technology and stimulatory activities.

What can you do if you have low dopamine?

First of all, really understand that there is a strong link between how our genes are expressed and our environment. This is called epigenetics – or how factors outside of our DNA such as diet, stress, toxicants, inflammation affect the functioning of our genes. This is truly key to taking on board any changes you need to make to your lifestyle.

No 1. Work out if you have low dopamine or whether your symptoms could be caused by other factors such as:

No 2. Clean up your diet

Dr Walsh PhD, arguably one of the world’s most knowledgeable experts in nutrient-based psychiatry, says that nutrient imbalances can alter gene expression of proteins that govern neurotransmitter activity.B Having a healthy diet that includes all the building blocks of dopamine is therefore essential.
Dopamine is made from an amino acid called tyrosine, which in turn is produced from phenylalanine. Both amino acids are readily found in meat and fish and to a lesser extent in vegetarian protein like nuts and lentils.
Other co-factors necessary for the production of dopamine are vitamin B6, Magnesium and Zinc. These are three of the most prevalent deficiencies I see in clinic as they are some of the first nutrients that become depleted in high stress states.
Swap the sugary meals and snacks for protein and vitamin-rich ones. Raw nuts and seeds, fresh fruit, colourful salads or stir fries with good quality protein like chicken or fish and a daily serve of lentils, beans and whole grains like quinoa or buckwheat will make a huge difference to your dopamine status.

No 3. Ditch the carbs for breakfast

Dopamine is supposed to be highest in the early morning, when it dampens the effects of melatonin, the sleep hormone. While I’m not a proponent of Paleo for long term health, starting the day with a low carb breakfast is one of the best ways to boost your morning dopamine levels.
Eating cereal, bread or other fast releasing carbs is going to decrease your dopamine levels and promote serotonin, making you feel sleepy and lethargic.
My favourite healthy breakfasts are eggs with avocado or spinach, Paleo-based muesli with berries, almond milk, 2 tbsp ground flaxseeds and Vaalia or coconut yoghurt or Paleo bread with nut paste and avocado.

The freshest and cleanest diet in the world won’t help if you can’t break down and absorb the nutrients from it.
Bloating, heartburn, abdominal pain, smelly flatulence, looseB stools or eliminating less than once daily are all signs or a very poor digestive system.B Brain health is inversely proportional to levels of inflammation. If your gut is inflamed, so will your brain.

No 5. Supplement with curcumin

Curcumin is one of the active substances extracted from the natural spice Turmeric. It has been found to increase dopamine at high doses by slowing down the COMT and MAO enzymes. You can read about these enzymes in a previous article I wrote here.
Eating turmeric in food is not enough as the dosages applied in research studies are quite high. Curcumin is also notoriously poorly absorbed from the gut. Several studies have found that combining curcumin with Piper longum (black pepper) is an effective way of increasing its absorption. So eating turmeric and black-pepper rich curries is a great combo.
The other great way to take curcumin is attached to a phospholipid. The most studied combination is one called Meriva curcumin which can be found on iherb.com.

This plant grows in the arctic regions of Europe and Asia where it has a long history of use for drive-enhancement and adaptogenic qualities. Adaptogens are substances that make us more stress resilient. Apparently Russian astronauts are usually supplemented with rhodiola to improve their physical and mental thanks to its dopamine-boosting quality.
Rhodiola has in fact been shown to increase dopamine by slowing down both COMT and MAO enzymes.

No 7. Engage in competitive sports and weight lifting

Competitive sports and weight lifting have been shown to increase dopamine levels when performed at least twice weekly.

No 8. Supplement with the amino acid tyrosine, vitamin B6, zinc and magnesium

This will provide all the co-factors necessary for the production of dopamine.

Finally…
Don’t fight the boredom with stimulant-rich activities or foods and drinks. In her book Upside to Downtime, Dr Mann says that allowing yourself time off from stimuli-rich environments can lead to a reset of your threshold levels and higher levels of creativity and happiness post-boredom.
So when you’re next feeling bored, reach for the nuts and enjoy a bit of daydreaming. Who knows, it might inspire you with your smartest ideas yet.